Our trip from Johannesburg the '6 day Zimbabwe trip: Victoria Falls and Hwange' with your organization went smoothly from start to finish. 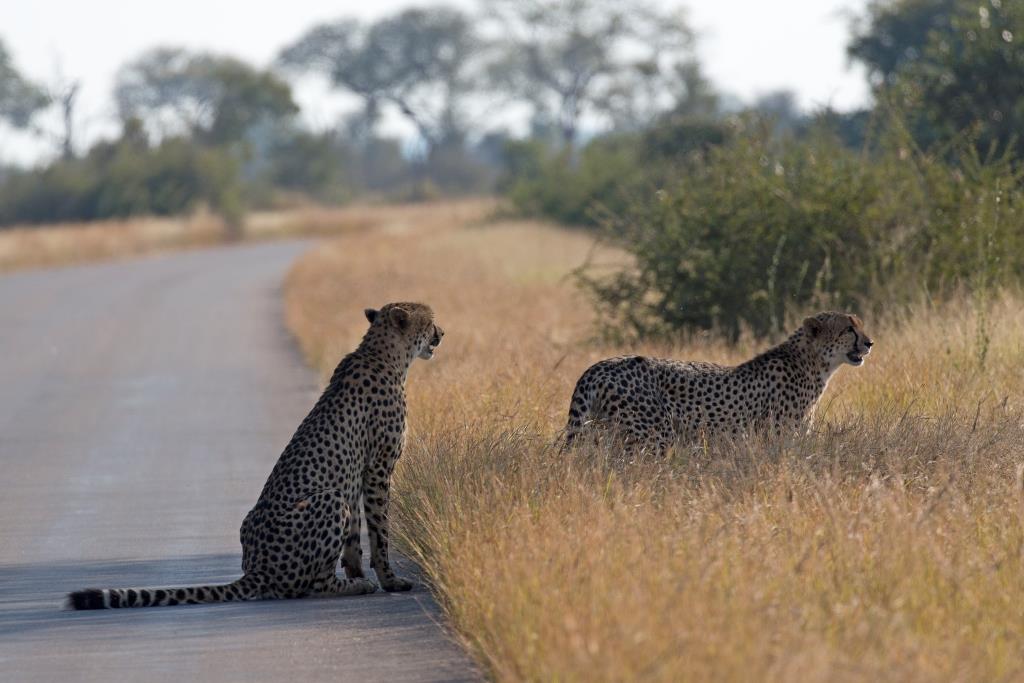 At your request, I write a few rules about our appreciation of our trip to South Africa.

First of all, my wife and I thank you very much for the excellent preparation. Everything was right and we were able to find all locations immediately (with one excception). That was one of our concerns on the distance from the Netherlands to 9000 km away: whether you could find everything. That exception concerned finding the gate of Chacma Bush Camp. Despite your announcement that it could be found to the right of the road (coming from Satara), we drove past it twice. For the simple reason that the name was not mentioned on one of the large indications. After seeing the first gate, we suspected that the next one would look pretty much the same. That was true. But at the Grietjie gate (left of the road) we did not suspect that there were meant two gates on the right. One of them turned out to be Chacma Bush Camp. But we only experienced that when we stopped at another gate because someone happened to be there at the gate. That gentleman could tell us that we indeed had to be with Grietjie. That took us a lot of time. Perhaps a tip to point out future ZA travelers here.

Our visits to the various events / camps were of a euphoric content. Our tour of Johannesburg and therefore Soweto was impressive. The guide was a sympathetic resident of Soweto who revealed many details of his township in a neutral way.

The visits to the  Nat. Park Paul Kruger delivered special experiences. Within 5 minutes after entering Phabenigate we already scored our first cheetah !! The days in the Park provided almost all the big grazers that I was able to capture on photo and film in various situations. Apart from one leopard (100 meters away) and a group of lions (about 1 km away, not to be filmed and photographed) we have not seen members of the Big Five in the Park, let alone Big Seven. Wonderfully quiet, all at your own pace.

That changed at the following two camps:  Chacma Bush Camp and Elephant Plains in Sabi Sand. We have experienced a total of 6 drives with many standard situations and for us some special moments. In Chacma we found an impala in a tree and the leopard one floor higher on a rocky point. The next day the leopard was eating the impala at the same point. In EP we found a similar moment: a leopard had foreseen a warthog that had its nest in a termite mound.

In the evening we returned to the same point and it turned out that the leopard had caught the warthog, because the leopard was eating.

We finally got to see the Big Seven in two last camps. This appears to be special (we learn from jealous glances around us) during a first visit to South Africa. Separately I send you some pictures in hires of moments that were special to us and constitute highlights of our trip.

The fact that I have waited more than a month for this response has everything to do with processing the approximately 2500 photos and editing a selection. Now, more than a month after our trip, my wife and I still talk in all words of emotion about everything we have experienced on this trip.

We had a very nice holiday and that is mainly due to you.