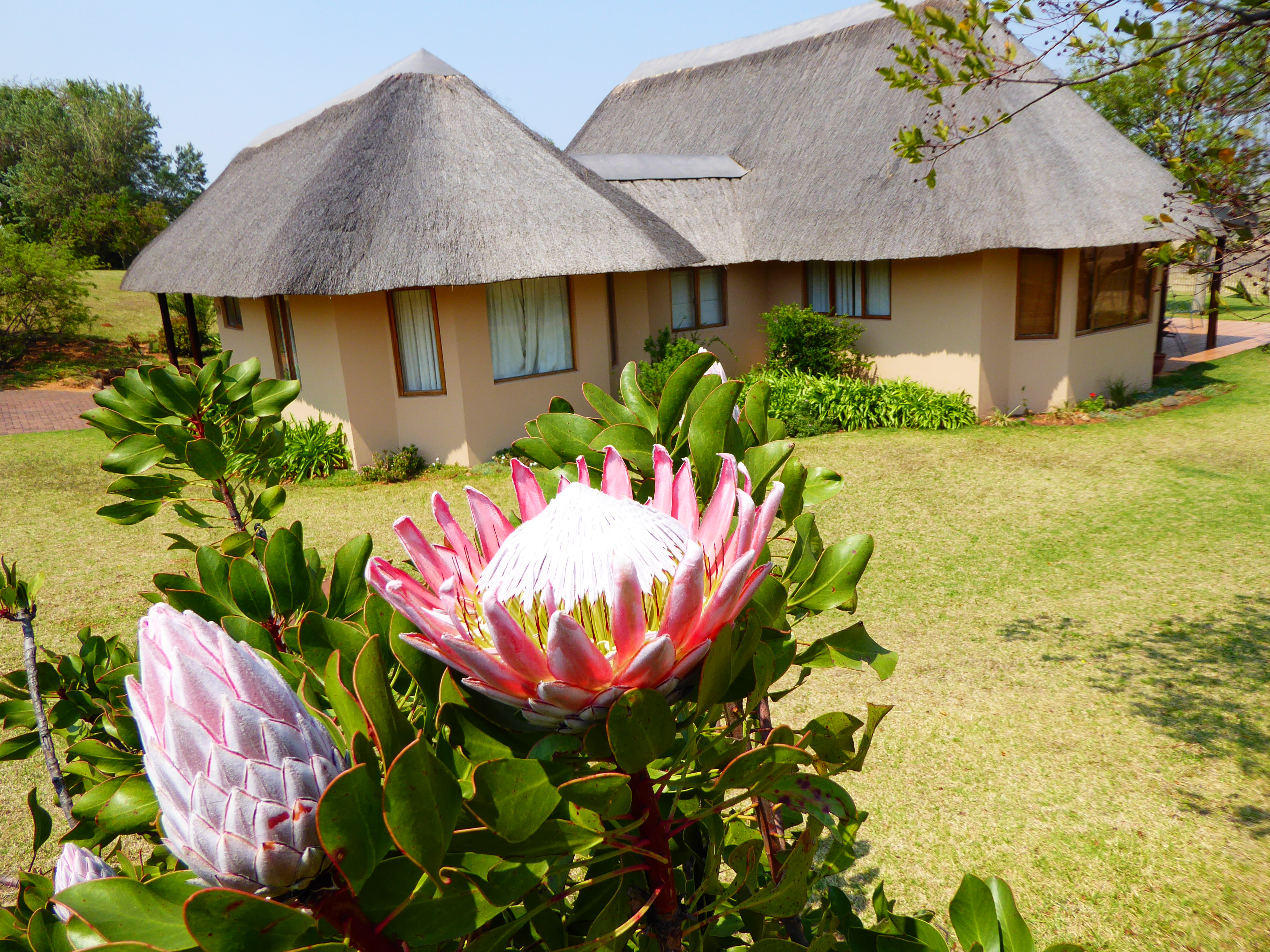 It was the first time that we were introduced to Africa and we enjoyed it. I think it is an indescribably beautiful country and it has left a deep impression on us.
There were nice hotels reserved for us with wonderful beds and they were really good and nice pillows everywhere. The hotels were either in a special place or in other words the hotel simply had a special design in short it was good. The trip itself was good to get a first impression of the country. so good that it tastes like more for a next trip to Africa.

There were also a few points that we didn’t like so much. The car; a regular Hyundai was good enough for this trip. In retrospect we thought this was not the case. Why not because we had to drive to the accommodation in the parks on roads where actually a jeep / SUV had to drive. If you took normal roads off the big highway, they were full of holes. We have had three flat tires and it was so bad that we got another car because of broken tires. If we had known in advance we would have preferred a different (larger / higher) car.

If you would ask me where did you eat the best, then this was at Montusi Mountain Lodge near Drakensberg. Sabi Sands, Umkumbe Safari Lodge. But there was also a pain point because despite the fact that we had a beautiful lodge, we experienced the rest as a kind of refined scouting group. We found the food especially bad. everything was prepared in advance and was already ready for how long. We were spoiled in the other hotels and safaris and this was just disappointing. But we really had the best safari here. That makes up for a lot.

At the Chestnut Country lodge, the Panorama route has done such a fantastic route. Some beauty, savage landscape. we enjoyed.
Thank you for compiling our trip, it has become an unforgettable special trip with many impressions.

The highlight for us was the stay at the Mosaïc lodge in Stanford. A beach safari, whale watching, cozy evenings by the fireplace with fellow travelers ......... never to be forgotten.