A beautiful 3 day safari near Port Elizabeth, where you will see both the large population of elephants in the Addo Elephant National Park and the lions in the Schotia Game Reserve. You will also be able to spot many more wild animals! You spend the night in the Schotia Game Reserve where you will experience the true Africa feeling in the middle of the bush. Romantic fires, a beautiful starry sky, the sounds of the wild animals around you and delicious dishes from the African cuisine. You are offered delicious African meals and the game drives are also included.

Addo Elephant National Park is a good place to approach the largest mammal on land, the elephant. The park offers a large population of elephants at home, but also lions, hyenas, buffalo, black rhinos, zebras and various types of antelopes can be spotted during game drives. There are also around 150 different bird species, 600 different species of plants and the endangered dung beetle in the park. Addo Elephant National Park started in 1931 with only 11 elephants, now the population has grown to more than 600 elephants. As it can get very hot in the park, you will be driven around in a comfortable minibus with air conditioning. You only ride on the official paths during this safari, this makes it difficult to see the elephants after rainfall as the giants hide in the woods.

You spend the night in the Schotia Game Reserve where you will experience the true Africa feeling in the middle of the bush. Romantic fires, a beautiful starry sky, the sounds of the wild animals around you and a delicious traditional African dinner buffet. Get away from it all during your holiday in South Africa! You stay in the 3 * Orlando Lodge (Orlando room) and for an additional fee an upgrade to a Tented Camp or the Bush Lodge is possible.

Schotia Game Reserve is the oldest private game viewing reserve in the Eastern Cape and offers the best opportunity to see lions in the wild, but also many other wild animals. Because the park is not that big you can be sure to spot its animals.

The safari in an open 4×4 safari vehicle starts in the afternoon because at the end of the day / evening you have the best chance of seeing lions. You can also find white rhinos, elephants, zebras, giraffes, crocodiles and many types of antelopes. You leave the beaten track to approach the wildlife closer. In the evening you can enjoy a delicious traditional African dinner buffet around a campfire at the beautiful open lapa.

Both game parks are malaria free. 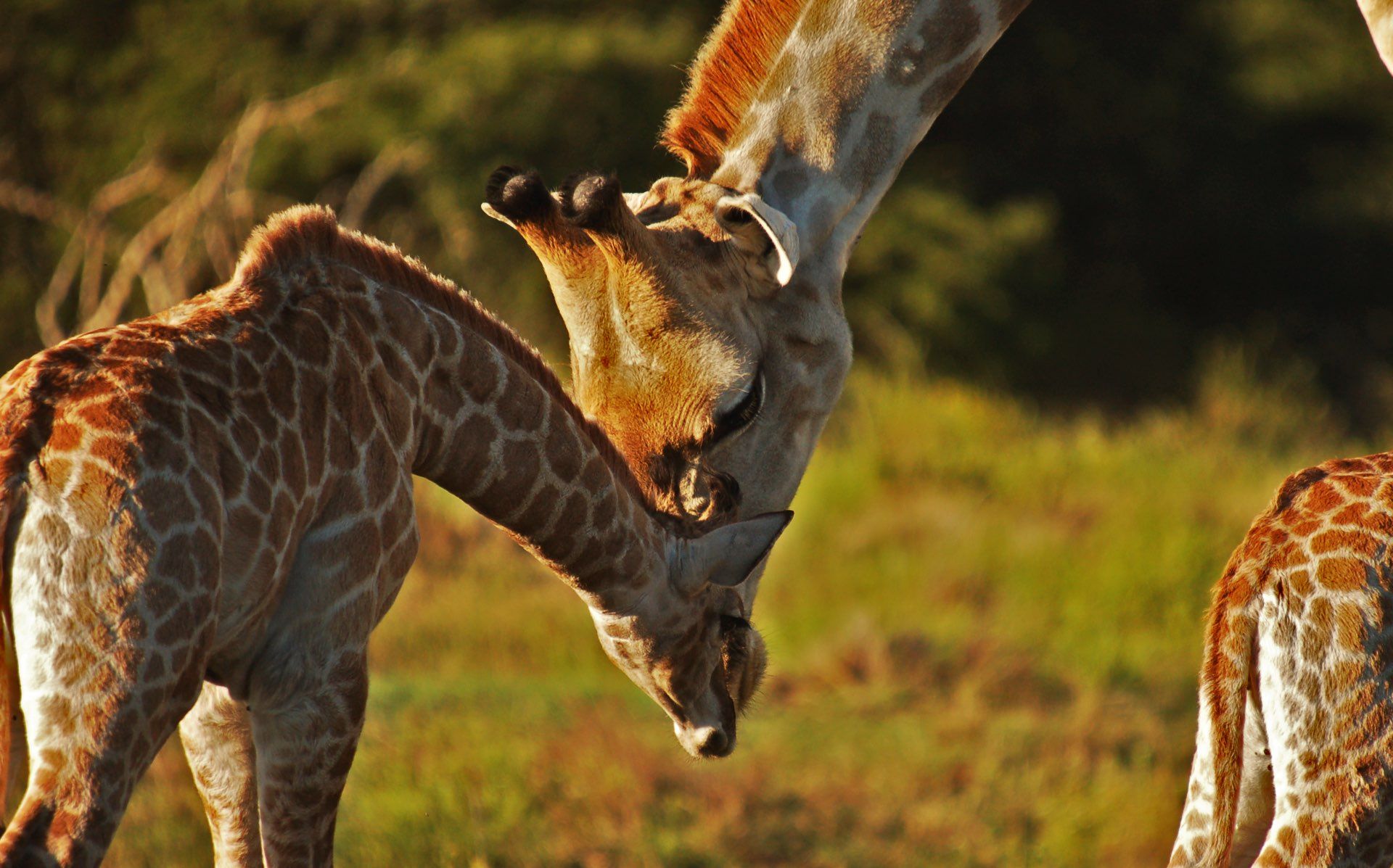 You check in at the main office of the Schotia park around 14:30 – 15:00. While enjoying a cup of coffee or tea you will meet your ranger and everything will be prepared to give you a wonderful safari. Your ranger will look for giraffes, rhinos, zebras, ostriches and the many antelopes. After a short coffee / tea / soft drink stop, the exciting part starts: the search for the lions !! However, the ranger will also search for hippos and other nocturnal animals.

In the dark you will come to the open Lapa where the fire is burning and the drinks are waiting for you (drinks to be paid locally). An extensive dinner buffet with delicious traditional South African dishes is served, followed by dessert, coffee and tea. When you drive back to your accommodation there will of course still be searched for nocturnal animals. You spend the night with just the sounds of the African bush

After a morning game drive you can enjoy a delicious breakfast. You will then be taken to the Addo Elephant National Park. You will get a tour through the park in a minibus, where you will look in particular for the elephants and the buffalo. The guide gives you a good idea of the life of the elephants in the park and can answer all your questions. Lunch will be taken before you are brought back to Schotia Park.

A second afternoon / evening safari is on the program where you can search for the animals that you have not seen so far. Who knows, you might experience a “kill”! In the dark you will return to the open Lapa where you can once again enjoy a delicious dinner. You will be taken to your accommodation for another night in the bush. You will surely sleep well after a long and impressive day in the African nature.

The last possibility to spot the wild animals. After the morning game drive you will receive a delicious breakfast and then it is time to check out. Around 10 o’clock in the morning you will be taken to the Schotia Park headquarters where your car is parked.
The price on our website is based on staying in an Orlando room in the 3 * Orlando Lodge.

Orlando Lodge
This small-scale lodge has 8 rooms, all located in a historic farmhouse. The small rooms have a double bed or two single beds, a shower and a sink. You share the toilet with 4 other rooms. These rooms can accommodate up to 2 people.

Orlando Tented Camp
Those looking for a more authentic safari experience can choose to spend the night at an additional cost in the Tented Camp, located in the Orlando Outspan in the Schotia Private Game Reserve. The tents have a queen-size bed or two single beds and a bathroom with a bathtub and an outdoor shower a few meters outside your tent. Fall asleep with the roar of lions in the background! The tents are suitable for a maximum of 2 people.

Are you going on a safari with your family? Then the Bush Lodge might be an option for you! The Bush Lodge is a spacious lodge and has a double bed and a bunk bed or two single beds. However, this lodge does not have electricity, so you can experience the real ‘Out of Africa’ feeling! There is a possibility to charge your batteries.
Rates